Get fresh music recommendations delivered to your inbox every Friday.
We've updated our Terms of Use. You can review the changes here.

What Is It Good For? (War) (Electric Bear Remix) 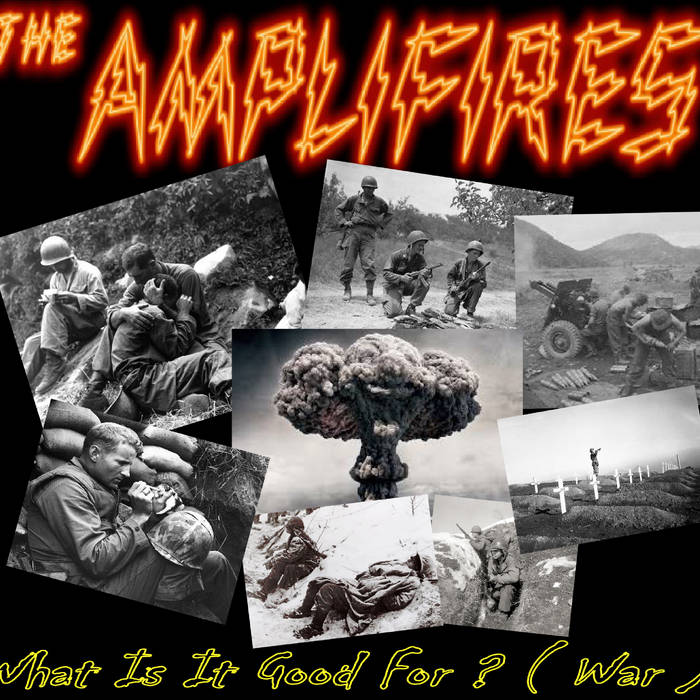 All four pieces got into the same room around September 2005
Subsequently the album Fire On The Moon was released, featuring as cd of the week in such cities as New York, Adelaide, Ottowa and Hamburg, The band remain proud of this achievement.
In September 2009 a 15 date tour in NW USA . ... more

Bandcamp Daily  your guide to the world of Bandcamp